Is Tesla worth it? 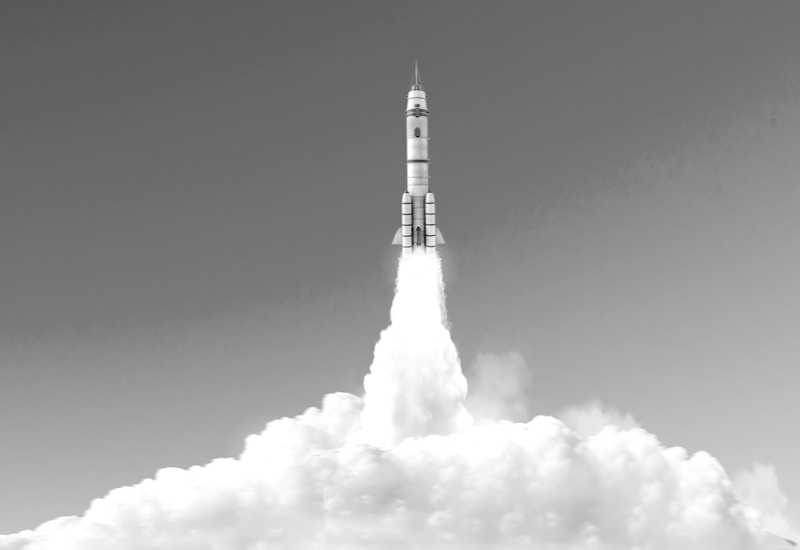 I’ll get right to it: Tesla just strung together 3 quarters of positive Free Cash Flow.

Mr. Market (or some algorithms, we don’t know) loved it! The stock shot to obscene levels. We all watched with wonder! Is Mr. Market right? Are the algos right? That’s what this analysis is about.

Let’s start from the top.

Let’s start with the facts. No projections, no valuations, just straight up facts. Let’s chart out 3 important performance metrics of Tesla and its stock: Revenue, EBITDA and Free Cash Flow.

I think you’ll agree that the most striking thing about all these numbers is that they haven’t changed all that much. Sure, Tesla has strung together 3 quarters of positive Free Cash Flow. But they’re not selling that much more!

How many cars are they selling?

OK. Let’s put the Energy business aside for the moment. The message is clear. Model S/X sales are going through a tough phase. Model 3 seems to be a big hit.

Can we expect this trend to continue? Or accelerate?

What could be considered a Sustainable Performance?

This, and a few assumptions about the Energy Business, translated to a price target of abut $202. Our subscribers have access to the details.

At the time, our valuation of Tesla suggested the stock was about fairly valued – it was trading around $200. Now, we would buy into a company with almost no margin of safety IF it had a demonstrated track-record of Free Cash Flow generation and high Return on Equity. But in this case, we wanted more margin of safety. The stock subsequently declined to below $200. In hindsight, picking some stock up then would have been supremely profitable. But, in our view, we were still bordering on speculation.

Now, there will be a tendency to call our analysis wrong in the wake of the recent meteoric rise of Tesla's stock price. But there is a line between investing and speculation. Speculation is fun, but we'd rather err on the side of investing.

“The line separating investment and speculation, which is never bright and clear, becomes blurred still further when most market participants have recently enjoyed triumphs. Nothing sedates rationality like large doses of effortless money. After a heady experience of that kind, normally sensible people drift into behavior akin to that of Cinderella at the ball. They know that overstaying the festivities that is, continuing to speculate in companies that have gigantic valuations relative to the cash they are likely to generate in the future will eventually bring on pumpkins and mice. But they nevertheless hate to miss a single minute of what is one helluva party. Therefore, the giddy participants all plan to leave just seconds before midnight. There’s a problem, though: They are dancing in a room in which the clocks have no hands.” – Warren Buffett

What do we need to believe now?

Since last year, TSLA has shot up like a SpaceX rocket. Is that justified? This is why you’re reading this. I won’t waste any time. We need to believe Tesla sales will be roughly $80 billion for this valuation to make any sense.

The $80 billion number is believable if we assume a 12% EBITDA Margin, which is on the higher end of what the company has demonstrated. Then the trickle down to Free Cash Flow would be roughly $7.7 billion by our estimates.

At The Buylyst, we normally attach a 20X multiple to Free Cash Flow to Shareholders when we estimate a rough valuations. At $7.7 billion Free Cash Flow, Tesla would be valued at about $154 billion, which would translate to roughly $850 per share. At current market prices around $750, it would be a candidate for “Buy”.

For the $80 billion revenue number to be believable, you’d need to make the following subjective assumptions:

To us, a $40 billion revenue number itself is border-line speculation. But we could convince ourselves that it is a “sustainable” number. At that level, Tesla’s Free Cash Flow would be roughly $2.3 billion, implying a market cap of about $56 billion. A $56 billion market cap implies a stock price of about $325.

When we analyzed Tesla a couple of times over the last 2 years, we always arrived at a valuation of $200 to $250. So, we never really bought in. To us now, $325 is believable, but just barely. It's still an uncomfortable price. What changed? Demonstrating that they can string together a few quarters of Free Cash Flow. What can bust that assumption? That their reduction in Capital Expenditure from $2.1 billion in 2018 to $1.3 billion in 2019 is not sustainable. What happens if Toyota and Volkswagen figure out EV production at scale? This requires further analysis.

We hope this preliminary analysis helps you put Tesla’s current stock price (and its meteoric rise) into perspective. We encourage you not to follow prices and charts, but to follow fundamentals. It requires some heavy lifting, but we can help.