Is Internet of Things a thing? 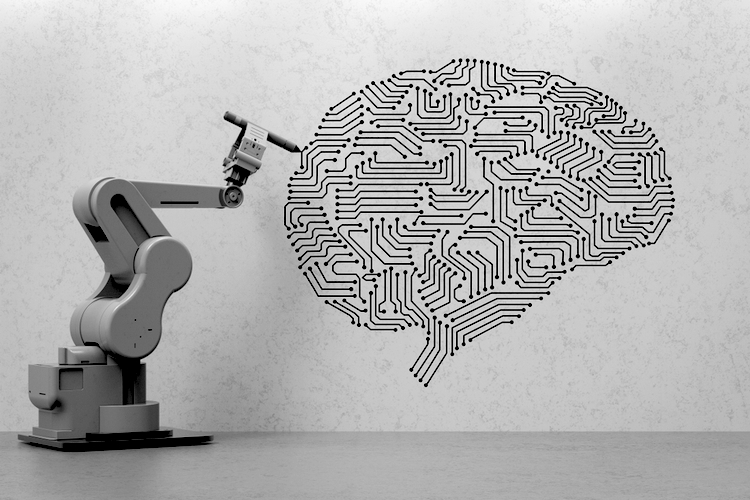 The Internet of Things (IoT) has been knocking around in my head for some time now. I had a vague concept of it through articles in The Economist or the Financial Times. It is a buzzword these days – almost a clickbait. And that’s maybe why I hadn’t serious thought until I started digging into ABB. I had started looking at ABB because of my view on Transmission and Distribution. And I had also started the parallel process of unpacking the Smart Grid.  It turns out, ABB is well aware of the Smart Grid and is working on it, as it beefs up its “regular grid” business. But ABB does some other things like Factory Automation, Robotics, and spend a lot of time and money on preparing for a world when those things will all be connected. In fact, they call IoT “The Fourth Industrial Revolution”. That’s a catchy title, but hyperbole make me skeptical. So, I started digging into IoT a little bit. And it struck me that, of course, the Smart Grid is probably the first tangible large-scale manifestation of the IoT. Things – power generators, power distributors and homes – will start talking to each other, real time. If/when that happens, one things is certain: the amount of Data will explode. And this data will need to be gathered, transferred and analyzed. And to gather data, things need sensors. So, I looked at Sensata, which makes sensors. I was interested in companies like Honeywell too, but Sensata was the only sensor company that passed my initial, naïve quantitative screen. But then another company popped up in my screens – Interdigital. I started looking into this company because they’re putting all their (new) chips on IoT and sensors, but it turns out that their base business has traditionally been Wireless Communications. And now they’re heavily involved in 5G, about which I had just a vague idea. And that got me thinking about the “Transferring Data” part of that inevitable data explosion, which I mentioned in the Smart Grid article. But before I get too ahead of myself, I need to step back and ask: Outside the Smart Grid, are we going to live in a world where machines really NEED to talk to each other wirelessly? That seems to be Interdigital’s bet and, on the surface, it makes sense.