Investing in the Big Chips 2020 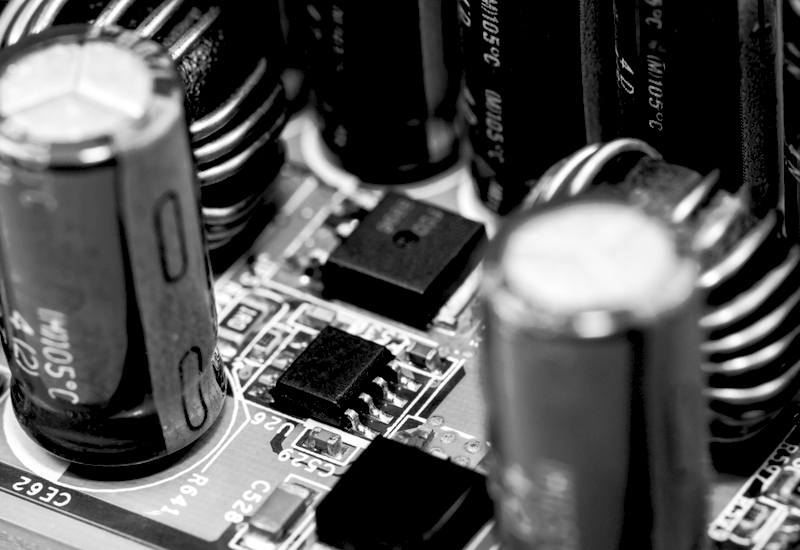 This worldview is mostly numerical. And it’s short and crisp. It’s meant to tee me up for a deep-dive on Intel. Why Intel? That’s what this article shows you, numerically.

I’ve shown numbers from 3 big guns in the semiconductor world: Intel, AMD and Nvidia. Are they direct competitors? Sort of. Intel makes all types of semiconductors. AMD makes basically 2 types, and is taking Intel head-on on its home-turf of CPUs. Nvidia is the most specialized of the 3 – they make GPUs or Graphics Processing Units used most commonly in Gaming and now in AI.

Here’s the thing: The future is in AI – Training and Inference. And it’s in the Cloud. It’s not in CPUs for our laptops. Intel has largely been a CPU champion. AMD is encroaching on that territory. But Nvidia is the one that has both driven and gained from the AI revolution that we see unfold today. Intel and AMD seem to fight for market share in CPUs – not the hottest market. AMD, to be fair, has been ratcheting up its GPU production to compete with Nvidia.

OK. CPUs, GPUs – it’s all a bit mind-numbing. Before I dig into the numbers, let me draw out the landscape.