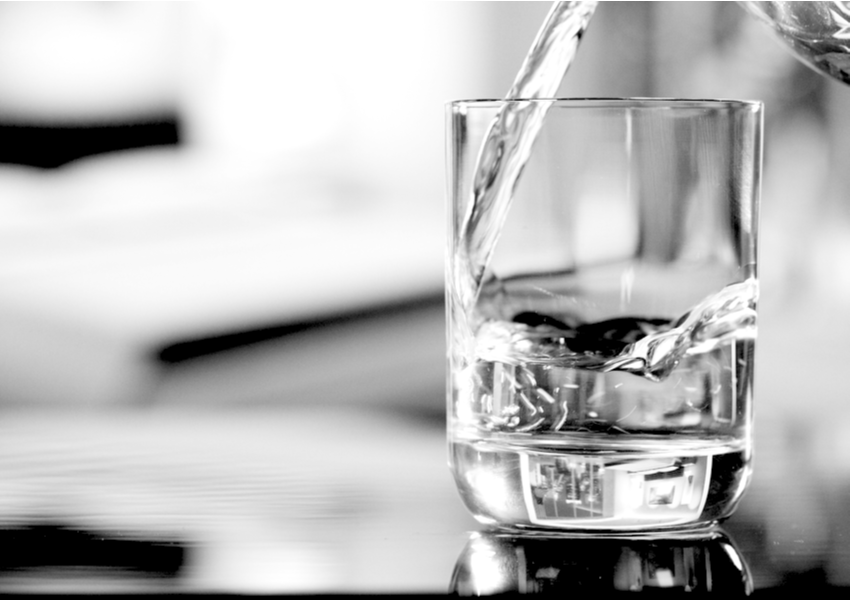 It sounds like a hippie cliché to harp on about the global water crisis. But the fact is that IT IS A CRISIS. We may not feel its effects at all, but millions of people around the world are. And there is no guarantee that our privilege will last forever.

The Water Crisis is a result of a myriad of factors but there are 2 that stand tall in this inglorious group:

The common thread is lethargy – lethargy towards doing something about Climate Change and doing something about Water. These 2 global crises are intricately connected (more on that later). We believe that the Water Crisis, or the management of it, will gain renewed vigor and energy over the next decade. Why? Because it’s urgent, sure, but also because the problem is short-term, visible, necessary for survival and, above all, has tangible effects on local and national elections. So, governments are incentivized to move fast on this issue, mostly because of the last point.

Here are some facts by the UN, which should startle any government that has a modicum of humanity:

If nothing is done, these numbers will get scarier. The scariest part of it all is that the deceleration into a full-on humanitarian crisis (like the pandemic) is so non-linear and unpredictable that any apathy today can cost millions of lives…tomorrow, next month, next year, in a decade…? We just don’t know. Most governments, especially those in the most affected areas, have been sticking their heads in the sand or, at best, been implementing all sorts of haphazard patchwork solutions.

In the next few sections, we’ll look at the connection between Climate Change and Water, followed by jarring examples from India and China. And then we’ll look at some simple solutions that have (shockingly) not yet been implemented at scale.

Investing in Urbanization in India »