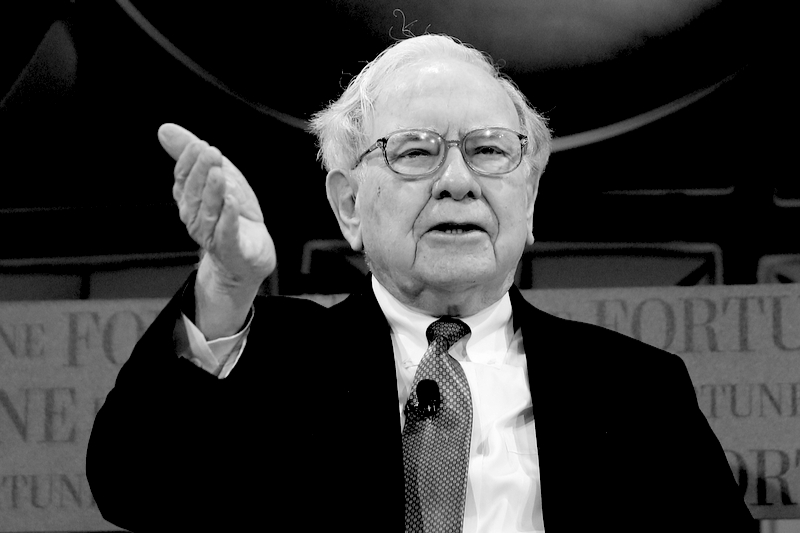 Ignore the chatter, minimize costs, and invest as if you would in a farm.

It’s not easy to apply all these principles because most of them take a lot of self-discipline and self-awareness. Those are lifelong pursuits. But it is amazing to me how many investors completely ignore these tenets that Buffett has been so generous to share for decades.

The path to becoming an Intelligent Investor is clear. Walking it is hard, but it becomes easier with practice. The time to start practicing is Now.

What makes Warren Buffett so good? »