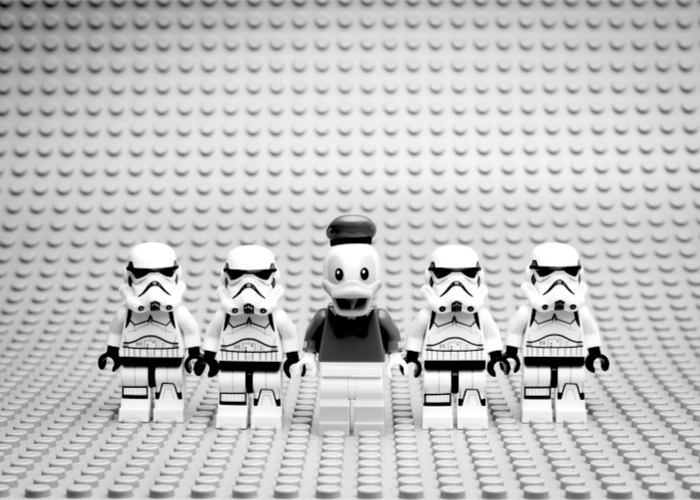 How much will New Disney be worth?

That’s the multi-billion-dollar question. The short answer is: Nobody can say with a high degree of confidence. The Disney merger with 21stCentury Fox is yet to be consummated. While the price is known (roughly), and the details of the transaction are known, it’s simply impossible to estimate a Sustainable Free Cash Flow number for the combined entity. First, it’s impossible to dissect the revenue, cost and cash flow numbers of the particular Fox assets that Disney is buying. Second, if we can’t do that with any reasonable amount of confidence, then we can’t reasonably estimate what New Disney will be worth.

However, we do know:

#2 is important because if there is a decent margin of safety in Disney’s stock today – meaning that the current market price of DIS is at least 25% lower than Disney’s valuation without Fox assets – we could conceivably think about buying into it. The rationale is this: If we’re ok with buying into “Old Disney” (without Fox), then it’s simply a qualitative judgment whether New Disney will be worth a whole lot more than Old Disney. The Buylyst’s qualitative view is that New Disney will probably be worth a lot more than Old Disney. But, to begin with, is there enough margin of safety in Old Disney’s stock price?

If there is enough margin of safety, then it’s probably safe enough to invest in Old Disney, which will morph into New Disney once the merger is consummated. If there isn’t enough margin of safety in Old Disney’s stock price, then we need to heed Charlie Munger’s advice and “invert”. And the inversion is: “How much Free Cash Flow would the Fox Assets need to add to Old Disney’s cash flow to make the current stock price of Disney an attractive buying opportunity?”

To get to all that, we’ll go through a few relevant pieces of information about the transaction, and then dive into some back-of-the-envelope calculations.