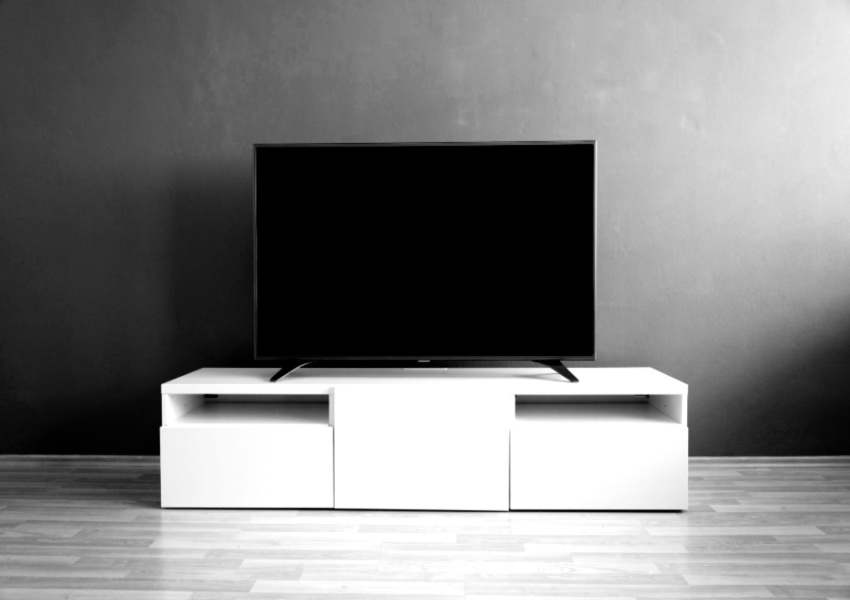 It’s gettin’ hot in here…so…turn on the A/C…and make the world hotter. Maybe not in Europe…yet. What’s amazing is that apparently only 10% of European households have air conditioners. After this scorcher of a summer, that number will probably increase, unless Putin keeps natural gas prices indefinitely high. And then there’s India – a hot country with a massive, young population with rising incomes that wants one in every room. So, between Europe and India, that’s another…40-50 million extra A/C units over the next decade? Looking forward to it.

Time to bring back the humble ceiling fan. Or an industrial-scale battery that can store Wind and Solar energy. Or Nuclear Fission. Or a Tesseract.

If measured today in terms of cumulative returns, Netflix has probably been our worst bet (along with Pinterest). That 35% drop in NFLX on the day they reported Q1 2022 results still stings. We believe the market has put a high probability on very low revenue growth in the next 3-5 years. We believe Mr. Market is too pessimistic. We’re prepared to keep licking our wounds and hold on.

Netflix’s Q2 results were better than expected – they lost only 1 million subscribers in Q2 instead of the expected number of 2 million. So, the stock has held up, more or less. Next quarter, they expect a net increase of 1 million. The market is obsessed with this number. But, obviously, any investor should look at the entire business. Here’s what we got out of the Q2 2022 earnings call: 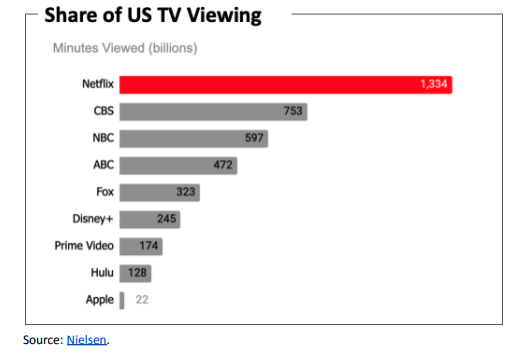 The US Senate might approve a $280 billion bill to boost semiconductor production (fabrications) in the US. We wrote about this last week. This could be a massive boost for Intel. CEO Gelsinger’s turnaround plan is partly based on Intel being able to manufacture semiconductor for rivals such as Nvidia at a competitive price. Right now, TSMC (a Buylyst holding) is big fish in semiconductor fab business. Intel wants in. And the US government looks like it's happy to oblige.

The government also has China on its mind. This is the new Cold War: AI chips. Intel and GlobalFoundries are the only semiconductor manufacturers that have any respectable scale to compete with TSMC. We still won’t buy Intel until its stock price goes below $30. It’s at about $37 now.

Rational Exuberance: Do the Splits

Here’s a scene from our Watch List. Google and Amazon are stocks that recently split. So, their price is now in the 100s, which makes it more accessible to most investors. Are they rational buys at this point? After the recent stock market correction, here’s what we need to believe to expect a decent return. This is why we're digging into Google.