The World after Covid-19 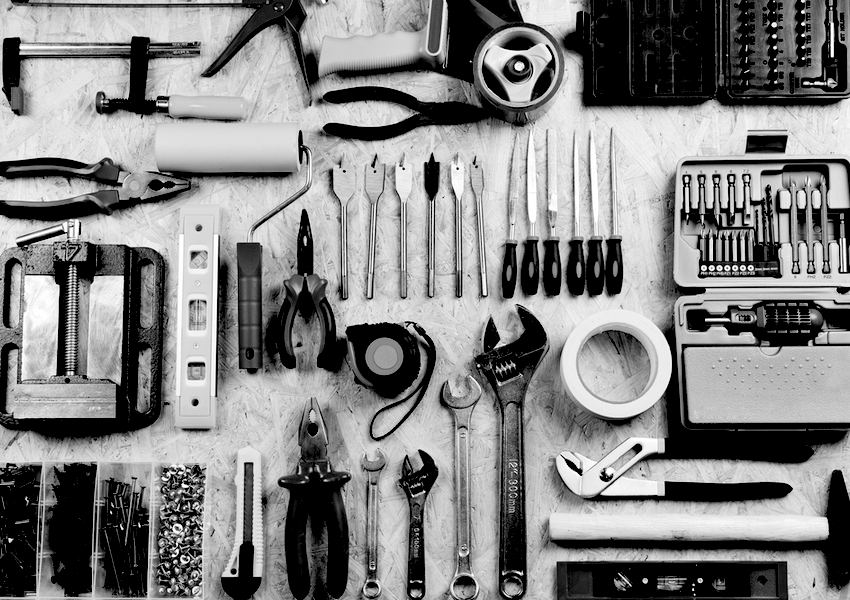 The meaning of Progress may change.

We invest in Progress. At The Buylyst, we believe that companies that make our civilization better – make peoples’ lives better or easier or both – will prove to be good investments over the next decade. It’s still a nebulous concept, so we split our investment universe into 9 themes (plus The Art of Investing) that capture progress.

We’re facing an extraordinary situation now, to put it mildly. And every “generational” event has some lasting consequences. WWII gave way to massive infrastructure spending in the industrialized world. The Great Financial Crash of 2008 gave way to more regulation in derivatives and empowered Central Banks even more.

During this pandemic, we’ve all become Keynesians. We’re virtually certain that pending economic reports over the next few weeks will reveal a massive demand-shock. John Maynard Keynes, widely known as the father of modern Economics, was famous for insisting that the government should play a major role in boosting Aggregate Demand during economic downturns via a major nation-wide spending program, such as a massive infrastructure overhaul. In the Great Depression era, when Keynes was around, this could have shortened the pain.

A global Keynesian response to this Pandemic is becoming more likely by the day. What are its consequences as investors? More infrastructure spending? More Medical Research spending? We don’t know for sure. But we do know that this pandemic will have some lasting changes. And while some of the changes will be instigated by government initiatives, most of it will be executed by private enterprises. As investors, that’s where our focus should be, not on hopes of government spending. Some of those private sector initiatives will coincide with Progress – making lives easier and better for humanity.

This Worldview article takes a stab as some of those possibilities. And it ends with a readjustment of The Buylyst Portfolio. The world may change significantly as we come out of this pandemic. As investors, we should be ready for the recovery with the best portfolio money can buy.

Portfolio for the next decade. »