Should we buy TSLA? 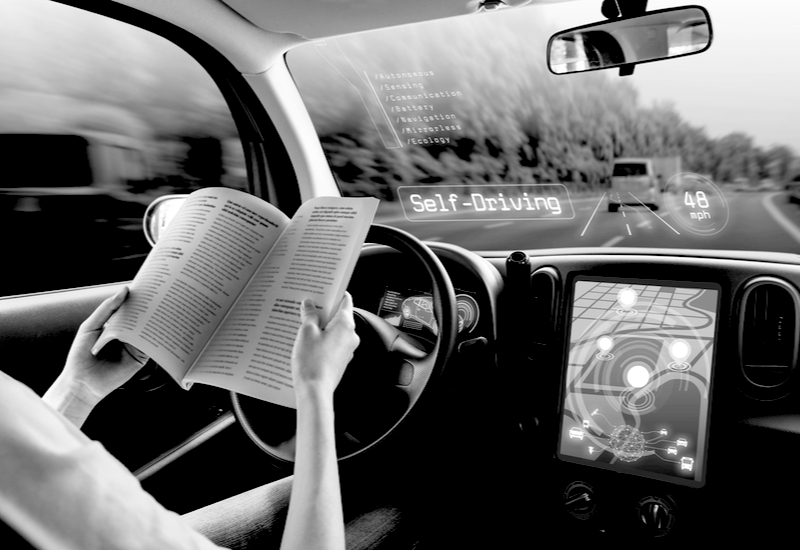 Our version of Intelligent Investing has evolved. We went from being pure Buffettians in 2018 to being modified ones. We’re still students of his timeless principles of investing. But there’s always been one difference between our approach and his. We, maybe, spend a lot more time and energy on Investment Themes – what we see as growth vectors that will drive progress and returns in the next few decades. We don’t want to play the wrong sport.

We stumbled upon a more formal name to our modified process about a year ago. It’s called Expectations Investing. The crux of the process is to estimate what growth expectations are already baked into a company’s market valuation. This releases us from the obligation of pretending to know what will happen in the future. We don’t. Nobody does.

Tesla sits right at the junction of two of our investment themes: Autonomous & Electro Mobility AND Renewable Energy. So, we’ve always had half an eye on the company and the meteoric rise of its stock price. What are people thinking??? Well, that’s what we’re trying to figure out here.

Back-solving into revenue growth rate is not a science. Nothing in investing is. So, we must make some assumptions to balance the equation and have a definitive output we can question. Like any other model, it’s garbage in, garbage out.

In Tesla’s case, here’s the question we’re trying to answer: how many cars does it need to sell to justify its current, seemingly insane valuation? To answer this question, we need to make some basic assumptions. You and I can disagree on some, but once the model is built out, you can play around with them all you want.

Under what scenario can Tesla generate $27.5 billion? To solve for this, we need to, unfortunately, make some more cash flow assumptions. There is no other way. Let’s start up top with the Revenue equation.

Revenue = Price X Volume. This is not debatable.

In Tesla’s case, the more interesting (and questionable) quantity is Volume – how many cars does it need to sell? As for Price, we’re making the executive decision to stick with $50,000 on average per vehicle. This is roughly the average price Tesla commanded in 2020.

So, the fixed assumption is $50,000 per vehicle sold – average across Models S, X, 3, Y and any future releases. What about Volume? This is what we need solve – number of vehicles Tesla will sell. But before that, we need to make some assumptions about costs. Remember that we’re trying to back-solve our way from $27.5 billion in Free Cash Flow to the number of cars Tesla would need to sell. In between those two variables are Costs.

Before we jump into costs, there is one other revenue assumption that’s mildly controversial – because no two analysts will agree. As we make assumptions about number of automobiles, we also make some assumptions about Tesla’s other business – Energy Storage. We’ve assumed that the Energy Storage business grows but a half the growth rate of car sales. We’re not just shooting in the dark here. Here’s how the two lines of business have compared in the past:

With that out of the way, let’s tackle costs.

Our proxy for Variable Costs is Cost of Goods Sold – this is literally a line item in Tesla’s Income Statement (well, almost all income statements). This is just the cost of producing each new car in the factory. Revenue minus Cost of Goods Sold is Gross Profit.

Here’s our big assumption: We’re going to assume that Tesla’s Gross Margin (Gross Profit divided by Revenue) – a common measure of profitability – will remain at the 2020 level of 21%. We expect no further economies of scale when it comes to variable costs. However, when it comes to Fixed Costs, we can expect some Economies of Scale.

Before we move on to Fixed Costs, there is one other Variable Cost I’d like to note: Cash Paid for Taxes. This is variable because it’s tied to changes in revenue and operating costs. We’ve assumed a standard 20% cash tax rate for Tesla. We do this for all our valuations.

There are many Fixed Costs Variables. So, I’ve provided a boring laundry list below. But the main message is this: We’ve assumed that Fixed Costs will not increase more than 2X the level in 2020.

The thing about fixed costs is that they should be, well, fixed. But in reality, fixed costs can (and do) increase as revenue increases. This is especially true of a car company that has capacity constraints – meaning that it cannot avoid setting up a new factory if it wants to produce many more cars. In contrast, software businesses are much more easily scalable – each new unit of software sold does not need more “fixed cost” resources like servers and programmers. Once a software is written, it can be distributed to millions of new users at no extra cost.

So, our generous gesture to Tesla is that we’ve assumed increases in its fixed costs but up to a point. Here’s a list of the Fixed Costs we’ve been talking about:

This last assumption may look like we’re giving Tesla a free pass. But our thinking is that once Tesla spends the money on, say building more Gigafactories (its classic use of Growth Capex), it won’t need to spend that much to keep producing more cars and being on the cutting edge of things.

Welcome to the Matrix

The sum total of all our assumptions boils down to a matrix. This matrix has 2 axes: On the left Y-axis, we’ve shown the growth rate of Fixed Costs leading up to 100% (or double of 2020 levels). On the top X-axis, we’ve shown the number that interests us the most – number of vehicles that Tesla will need to sell at $50,000 to generate $27.5 billon in Free Cash Flow. 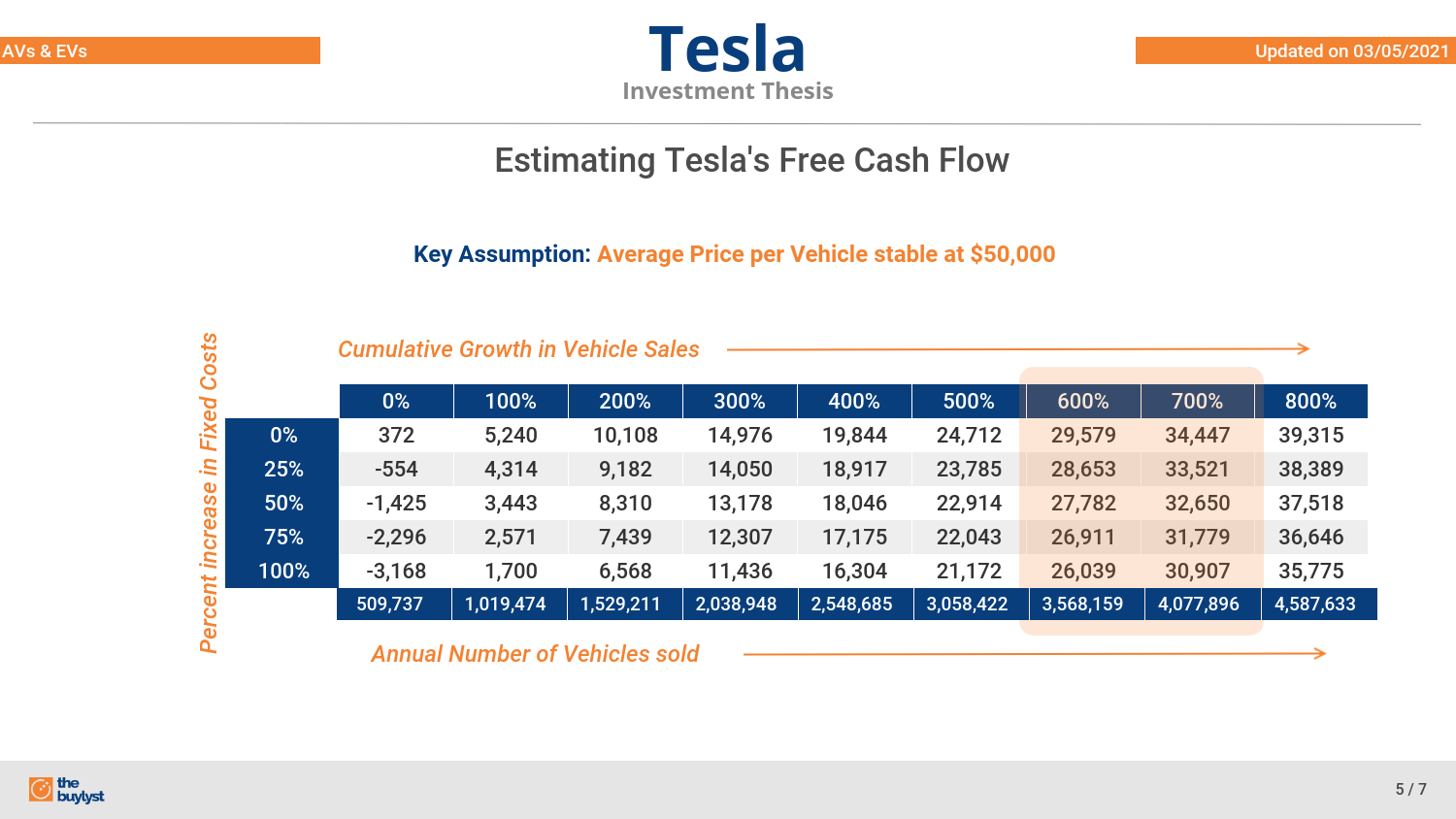 It looks like Tesla will need to sell 3.5 million to 4 million vehicles to generate the level of cash flow we’d need to believe to buy the stock today (March 5, 2021).

Can you believe it?

This is a tough question that can only be answered with some frame of reference. There are 5 data points that we think are important to note: 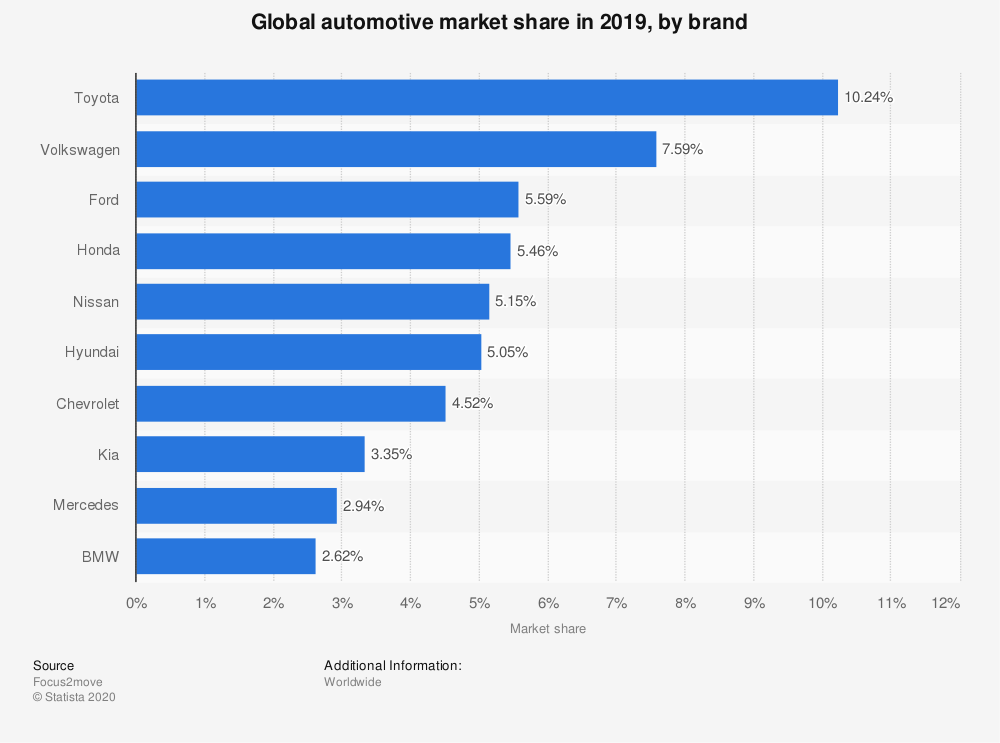 The question now is: Do you believe that Tesla can grow into a 5%ish market share in the global automobile arena? In a world that’s fully electrifies and semi-autonomous, it’s possible. It’s up to you to attach a probability to it. If you’re a Tesla bull, you should expect Tesla to join the big leagues and command a 5% market share. This is the TAM (Total Addressable Market) argument.

We’re on the fence on this. But that justifies a full-blown thesis (again) on Tesla. Our gut feeling is that if TSLA stock falls another 10-15%, we’d be inclined to bite. The TAM Argument is strong.

Is Tesla worth it? »