Investing through the Retail Apocalypse 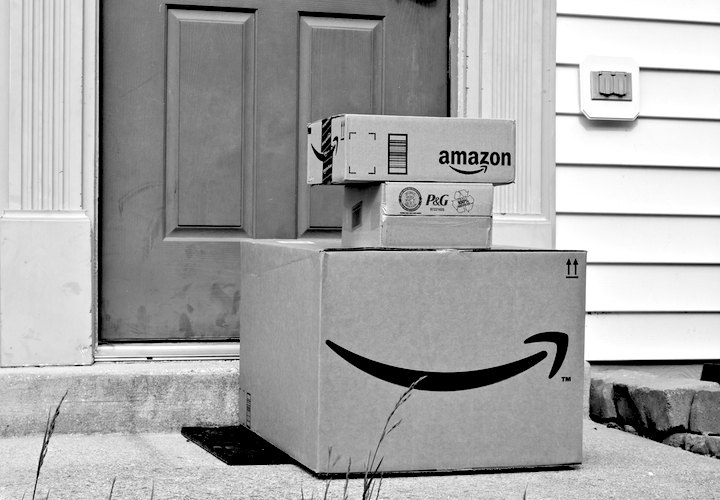 Welcome to the jungle: The Amazon effect

Amazon is the name of the tide that has indecently exposed a lot of “traditional” retailers. Just in 2017, many were discovered swimming naked. And now they’re trying to keep their head above water, gasping for breath with bankruptcies and restructuring plans. But here’s the thing: It’s not that people are “buying everything online”. There is some of that. But that shift to online-buying has just exacerbated 3 problems that existed when it was high-tide. These problems were symptoms of a refusal to adapt with the times. They were:

“Why not?”, CEOs asked. “This worked like a charm since World War II. And we have a website! It’s the Millennials. Why aren’t the millennials buying things? What a bunch of lazy, entitled, non-consumerist elitists.”