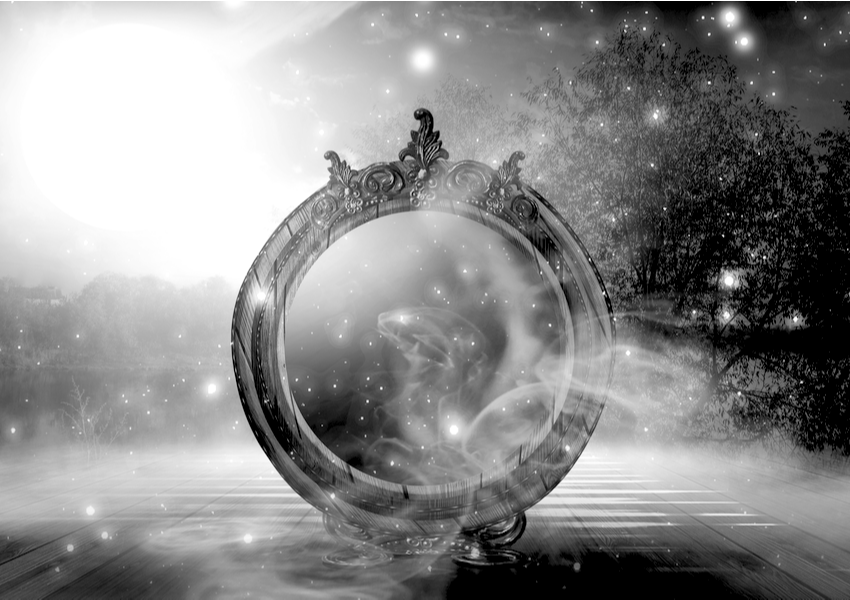 It’s hard for us to wrap our heads around this topic. But we’ll try anyway. Our vantage point is investing, not engineering. However, in the following sections, we’ll dig deeper into “WTF is Virtual Computing?” and why it’s important to us as investors. But we’ll start with “why?”

We’re digging into this somewhat esoteric topic because we need to make a choice. We believe we’re duplicating our bet on Virtual Computing. We’ve been investors in both IBM and VMWare for over 2 years. In that time, both companies have converged towards the same stomping grounds. Is it possible to back the right horse and stick to just one of these two stocks?

Let’s start with IBM. We believed that it would successfully become a Cloud+AI heavyweight. We believed in this even during the Gini Rometty years. In the 3 years we’ve held the stock, there was a CEO change – about a year and a half ago. The new CEO is a “tech guy” – Arvind Krishna – so we decided to hold on because we believed that Krishna would finally do what Rometty couldn’t – carve out IBM’s position in this AI & Big Data world.

IBM has long suffered from an identity crisis (something we acknowledged in our 2018 thesis). But lately, Krishna has been clear on one thing – he wants IBM to be a Hybrid Cloud + AI company. In fact, before he became CEO, Krishna orchestrated the (expensive) acquisition of Red Hat – a leader in Virtual Computing (we’ll get to that later). We quite liked this strategic move, mostly because the Rometty strategy wasn’t going anywhere.

While Krishna seems to be more decisive on IBM becoming a Hybrid Cloud + AI giant, the path is strewn with roadblocks. These roadblocks come in all shapes and sizes – from industry behemoths to specialist players. The Big 3 Cloud Infrastructure providers – Amazon, Microsoft and Google – have cornered the Infrastructure-as-as-Service (IaaS) market. IBM might be a distant 4th in this game. So, it’s now trying to become a “neutral” player that helps companies manage their workloads across these 3 big Clouds and on-premises servers, while infusing Watson (IBM’s AI engine) here and there. It seems like a smart pivot, but there are other players who are bona fides in this “managing workloads” business.

One of our other holdings – VMWare – is turning out to be quite the dominator in the business of optimizing enterprise-scale workloads across various locations and devices. Over the 2+ years we’ve been holders of VMW stock, the company has transitioned successfully from a Virtualization specialist to a Software-Defined-Compute (SDC) facilitator. Fortunately, that showed up in the form of returns in our portfolio.

It seems to us that VMWare is playing the same sport that IBM’s Krishna wants to play. We’ve observed the transition in both these companies, ushering in this brave new world of “anytime, anywhere computing”. And now, given that both these companies are playing a similar sport, we wondered whether they’re redundant in our portfolio.

In the rest of this research article, we lay out our rationale for holding on to one of these stocks (or both) in this brave new world of Virtual Computing.

But first, WTF is Virtual Computing?

The best kind of investment... »