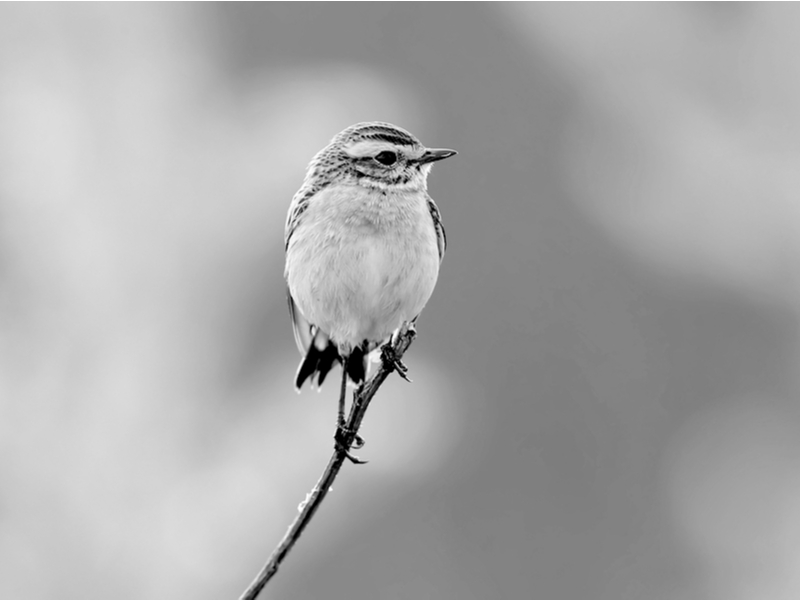 This is a bit odd for me because I’ve consciously stayed away from Social Media companies. And the reason I’ve been reticent about digging into them is because they’re Advertising businesses based on private information of users. Lately, they’ve been under political scrutiny. It’s a bit of a minefield if you ask me. But over the past few months, two things have happened to me:

So, I took a quick look at Twitter’s numbers and decided that the company is worth a real dig-in. It seems to me that there is significant upside potential. But the hard part, as always, is attaching a probability to that potential.

It’s not even close. Facebook is a giant. Twitter is far behind in terms of users and revenue. But their stocks are priced accordingly, or so it seems. Twitter’s Market Capitalization is roughly $23 billion. Facebook’s is $540 billion. That’s more than 23 times!

The difference in valuation may or may not be explained by the numbers below. But I get the sense in comparing the two that Twitter may be undervalued. Twitter is newer. And it’s clear – as you’ll see in the evidence – that they haven’t mastered the Advertising business like Facebook has. Yet.

If I were to characterize Twitter in one sentence, it would be “conversation about issues or topics”. Facebook is about family and friends sharing vacation pictures and links to puppy videos. Instagram – a Facebook company – is like Twitter but for pictures, not issues. I won’t get into Snapchat and others here, but I don’t think they’re directly competing with Twitter either. I think that’s the thing – Twitter has cornered the issues/topics market. No one’s competing on that. At least, that’s what I’m seeing based on my experience.

I won’t get into a deep discussion about Competitive Advantage here. That will be in the main Buylyst style investment thesis. Here, we’ll stick to numbers to answer the question: Is there any potential upside in Twitter?

Here’s a comparison of Revenue: David and Goliath.

From Revenue and Volume, we derive a Price number. Here’s how they compare.

The message is clear. Facebook is bigger and better at the Advertising game. We’ll explore why that may be in the main thesis. So, the question is, “can Twitter be as big as Facebook?”. I don’t think so. But I think there is upside from this point on.

Expectations Investing: What do I need to believe?

My hypothesis is that Twitter can grow towards Facebook-type of numbers, but it won’t get close. If I invert that (as Charlie Munger suggests), then the question is: How much will Twitter need to grow for the current market price of its stock to be in the “attractive zone”?

As always – when I do these types of scenario analyses – there are 3 main variables I’ll tinker with:

I’ll make assumptions about each of the 3 variables and then estimate a range of Free Cash Flow scenarios for Twitter. And then I’ll slap on my customary 20X multiple to Free Cash Flow (the multiple I think a solid, stable business should command) and see if we have a potential “buy” here.

Here’s the current situation in ARPU and DAU in both companies – the average over the last few quarters:

Now, my hypothesis is this: Twitter ARPU and DAU will never get to Facebook levels. But it can close the gap a little bit. I’ll increase Twitter’s ARPU and DAU by 5% - bit by bit – to see what happens. Here’s the revenue matrix:

That’s all well and good, but I need to find my way down to Free Cash Flow. So, first, we go through our 3rd variable: EBITDA margin. Here’s the trend over the last few years:

I’ll give Twitter the benefit of the doubt and say that it can improve EBITDA margins to 40%. By the way, I should mention that I’ve added back Stock-Based Compensation to get to EBTIDA. You’ll see this in the final Valuation template as well. I’ll get to why I did that in the main thesis and valuation, but the gist is that it’s a non-cash charge that’s based on projections of stock price and volatility. It’s a bit dubious. Anyway, here are the EBITDA scenarios:

Now, to get from EBTIDA to Free Cash Flow, we need to deduct the following items:

I’ve already done some work on Twitter, and I’ve estimated the sum-total of these items to be around $550 million. I’ll go through why in the final writeup, but for now if you could give me the benefit of the doubt…here are the Free Cash Flow scenarios:

Now, finally, I’ll slap on my customary 20X multiple on these numbers and get a matrix of Market Capitalization. Remember that Twitter’s current Market Cap is about $23 billion. Some of the scenarios here show some promising upside.

…then Twitter appears to show some upside. If the growth number go to 20%, the decision becomes even easier at a valuation of about $30 billion.

To find out, you’ll have to wait until the final thesis and valuation. But the message is that there are enough plausible scenarios that show a decent upside. Now, it’s a matter of attaching probabilities to those scenarios. That’s Expectations Investing.