Investing in Media and Entertainment 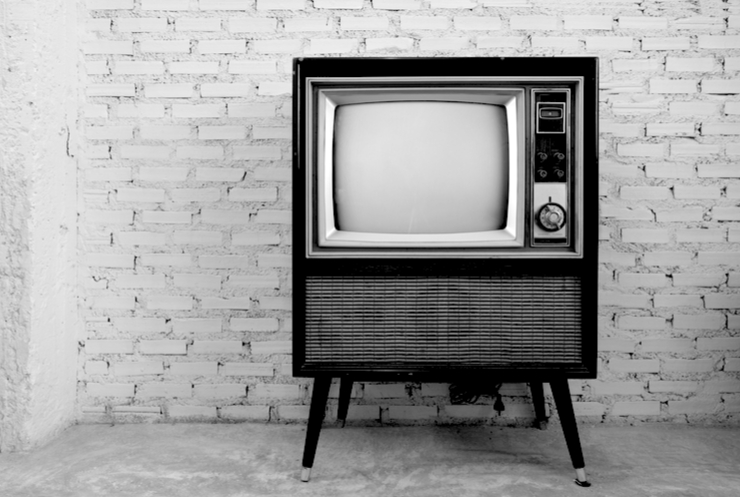 This article is an extension of a fairly long train of thought. It started with The Buylyst’s views on India, which was laid out in these 3 articles: “Investing in India: The Consumer Story”, “Investing in India: Can we bank on it?” and “Investing in India: Priority List”. The culmination of all that was to put a large Indian bank on the Watch List. But second on the priority list was Apple. Once I started digging into it from an “India-growth” perspective, I soon realized that Apple’s pivoting away from iPhones towards Media and Entertainment. It should. As I had mentioned, “it can’t iPhone it in anymore” and Entertainment is part of its DNA. Hence, this worldview, which is not written to justify an investment in Apple but rather to explore a new industry that is being disrupted. Bigly.

For me, digging into this sector is fun – not just because it’s called Entertainment but because I used to cover this sector a few years ago. I saw the disruption unfold in front of my eyes.

Housekeeping announcement: I will leave Gaming, Virtual Reality, and 5G out of the discussion for now. They deserve their own exclusive real estate.