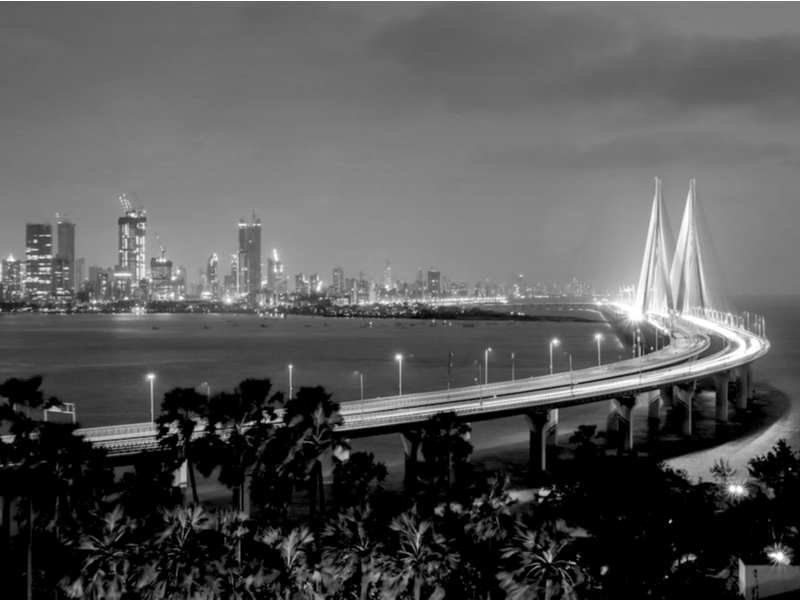 On June 10, 2020, S&P Global Ratings re-affirmed India’ long term rating as “Stable”. The rationale draws strength from India’s stable democratic institutions, expected policy stability and recovery after reckoning with COVID. S&P expects a negative GDP growth in 2020 of about 5% followed by a sharp recovery to 8.5% in 2021. Recent reforms announced to attract investment will support economic growth over the long-run in their view.

Meanwhile, the trek back has commenced. Although India’s surprisingly low numbers during the COVID pandemic has not been fully deciphered as yet, easing from a severe lockdown has reduced unemployment for now. It’s still very high even after falling from over 27% to about 17%.

India’s Coronavirus curve has not flattened as yet. In fact it still has an upward trajectory with a cumulative count of about 300,000 cases and 8500 deaths. However, it is remarkably low compared to its population base of 1.3 billion. Suspicions abound about the veracity of the numbers. Even if true, is there a possibility of a significant worsening waiting in the wings?

CRISIL, India’s premier rating agency, an S&P company, makes a point. India’s agriculture contributes to only 15% of GDP but employs 40% of the work force and provides livelihood to 58% of the population. COVID lockdown produced a migration of over 10 million away from urban areas to villages in the wake of job losses and general destitution. Apart from policy support that came in the last union budget and the stimulus package reverse migration is forcing the hand of the government towards even more support. Returning migrants need to be gainfully employed. The overall industry has been growing at an average clip of 5% CAGR.  Monsoons are expected to be bountiful this year. Within Agriculture, food processing industry has been growing and attracting foreign direct investments of nearly $10 billion in the last 10 years from companies such as Nestle and Coca Cola.

With closure of schools everywhere, on line education has taken center stage. More so in India. Simply because of numbers. In 2017 Google and KPMG teamed up to study growth prospects of the Indian on line education market, targeting 2021. Key takeaways from the report pointed to an overall 52% CAGR reaching a market size of $2 BN by 2021. Primary and Secondary education were expected to record a 10 fold growth, $73 million to $773 million with an addressable audience of around 260 million. And all this was before the virus reared its head. With Internet users having crossed 600 million, i.e.  about half the population, mobile internet being the cheapest in the world and smart phone, data and App usage showing encouraging growth, on line education in India is an area to watch.