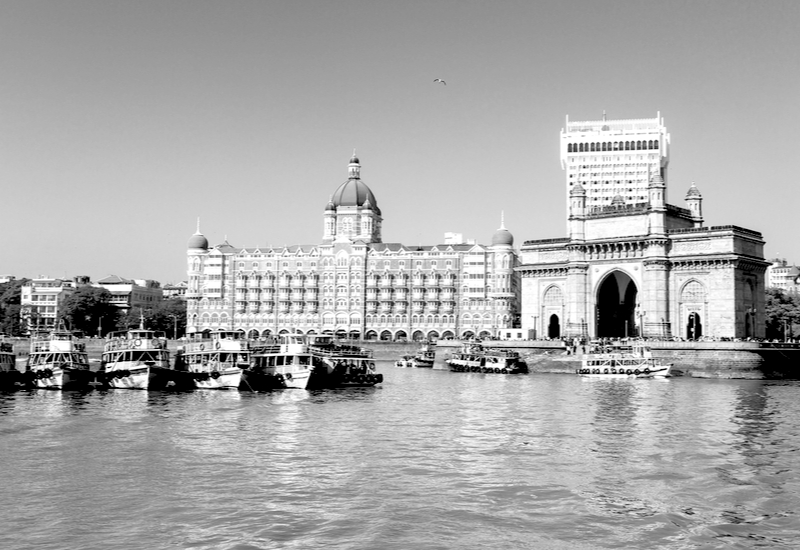 Why an India update now?

Among the 10 themes of progress The Buylyst pursues, India is an important one. Why are we interested in India? For one, our team’s heritage is deeply seeped in that country. Second, as investors, is it possible to avoid the emergence of one-sixth of the world’s population and every other reason why we began coverage of India? Third, until a few months ago, India was regarded as the fastest growing economy in the world. But India is an enigma. At times it roars like a tiger, only to descend into a meow a few quarters later. And then it morphs back into the elephant it has always been – a slow shackled movement.

And right now, India is in the midst of an unprecedented slowdown. As Intelligent Investors, we need to examine why it happened and whether there is a path to recovery.

Investing in Urbanization in India »