GE: Not So Electric 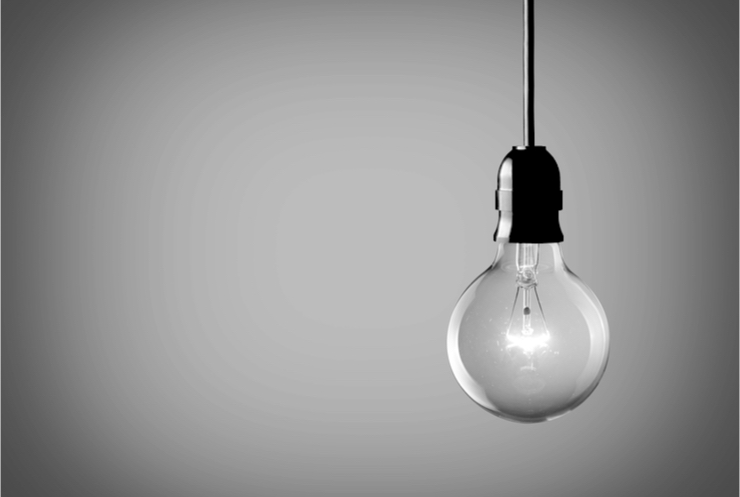 GE has been on the Watchlist for a couple of quarters now. The original intention was to evaluate if it was a good conduit for the Buylyst Wager that Renewable Energy will continue increase its share in the world’s energy stack. But GE didn’t make it to The Buy List because it was too overpriced at over $17/share at that time. Since then, GE’s stock price has declined substantially – by more than 20%. There is more margin of safety now between The Buylyst valuation and the current stock price to warrant a closer look. In fact, a week ago, when I decided to write this worldview, there was more than a 20% upside based on The Buylyst valuation. But I, along with the entire market, was blindsided by the sudden change in CEO. The stock shot up more than 7% that day. The market seemed to think that the new CEO – Larry Culp – will work wonders. Ousted CEO Flannery’s time has been turbulent, partly due to lingering problems from his predecessor and partly due to market conditions.

In terms of market conditions, The Buylyst Wager in Energy is playing out – fossil fuels are slowly but surely being replaced by Renewable Energy in the Power Stack. But GE hasn’t been able to harness this tailwind. The overall Wind Turbine market has seen a decline in prices over the last year. I’ve discussed why this price decline is happening. But apart from that, GE has had a hard time competing with Wind Turbine stalwarts like Vestas and Siemens-Gamesa. In the Power segment – where GE makes turbines for Natural Gas power plants – it has seen a massive decline in demand since 2017. Needless to say, GE’s Power business has been suffering.

It’s not all bad. There are some bright spots in this venerable American institution. Its Aviation business has been strong. GE is one of 2 or 3 market leaders who dominate the industry. The Moat is wide. The Healthcare segment is very healthy too (pardon the wordplay). At the end of the day, GE is a mix of both high performing and declining businesses. Investing in it means taking the good with the bad. But ousted CEO had laid out the groundwork for ringfencing the good parts of the business from the turds. He wasn’t given an opportunity to execute that plan. We don’t know how much of a departure new CEO Culp’s plan will be.