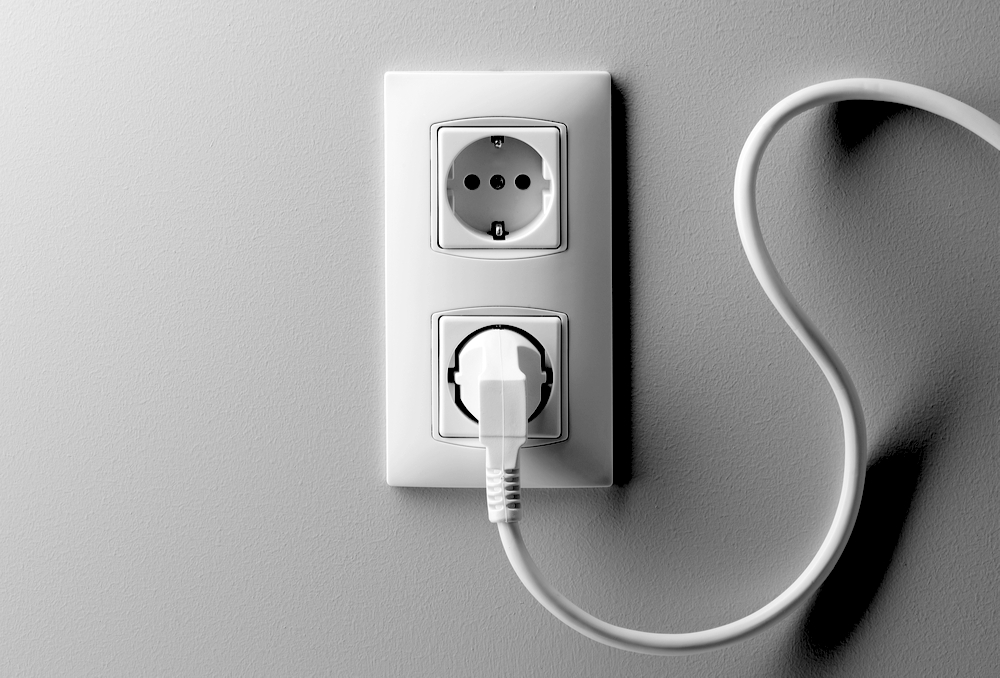 Since the US Shale revolution started a few years ago, there has been a battle for the title of “#1 Source of Power”. The two contestants have been Natural Gas and Coal. In 2016, Natural Gas usurped Coal’s long-standing title. In the summer of 2017, Coal snatched it back. The tussle is on. The X-factor in this battle, however, is a scrappy upstart: Renewable Energy. Wind and Solar Power have been growing at a rapid pace – partly due to legislative help and partly due to good ole Economics. The pace at which they’ve been growing can not only sustain itself, but accelerate in a massive way if Battery Technology makes significant progress. Battery Technology is the game-changer – that has the power (pun intended) to make it a 3-way race to domination between Coal, Natural Gas and Renewables. Politics will unfortunately play a role in this tussle. Eventually, however, Economics will decide their fate.