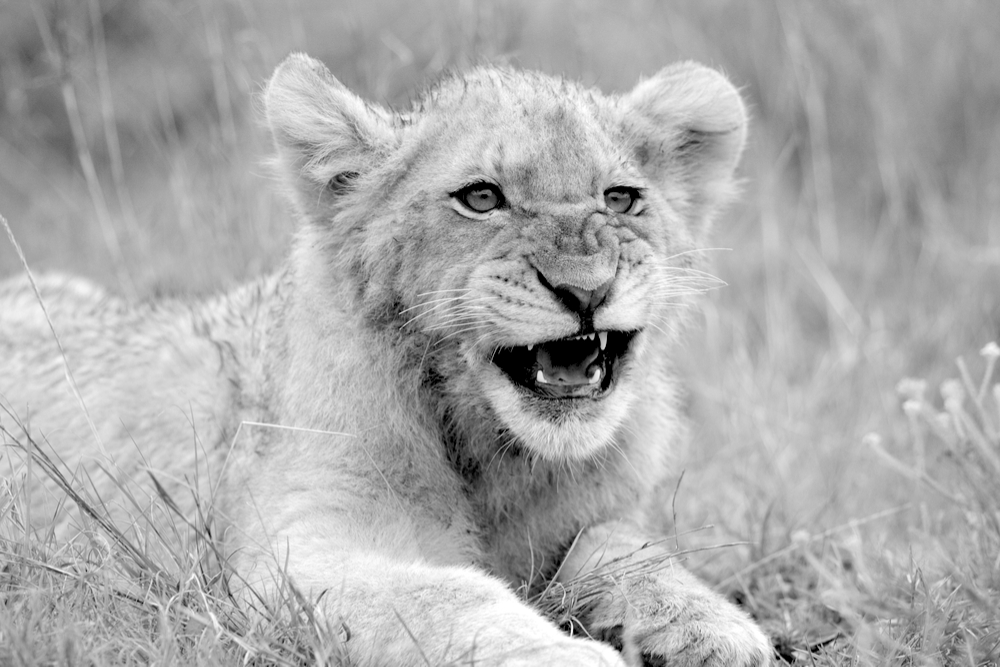 From an investor’s perspective, I see 2 states in the Energy world in the next few years – Status Quo, and Progress.

Status Quo is much like the world in which we live today – dependent almost entirely on fossil fuels, both for transportation and for electricity. The Progress Scenario is one in which we start relying more on batteries – again, both for transportation and to keep the lights on. Battery Technology is the key to move from Status Quo to Progress. But for the Progress Scenario to play out, Battery Technology must evolve. Both Battery Science and its Economics must take a big step forward. That will be a giant leap for mankind.

Leaps in Economics will follow leaps in Science; that’s been the chain of progress in batteries over the last few years. That makes sense – as science improves batteries (make them more energy-dense), cost per unit of energy stored tends to decrease. Naturally, the demand for these better batteries increases, which is swiftly followed by increases in production volume, thereby leading to more economies of scale, which further reduces prices. Scientific research ignites this virtuous cycle.

Much of that research is carried out by companies like Tesla and Panasonic (who make Tesla’s car batteries). GM and LG Chemicals are other contributors, among many others. The point is that much of the research is being done nowadays within the realm of car batteries. And the goal is twofold:

As Tesla and other companies work on making batteries better, they will probably become cheaper. The second-order effect of this improvement in Battery Economics and in energy density - driven by the Auto industry - ports over to another Energy industry: Power Generation.

Better, cheaper batteries could make Renewable Energy sources like Wind and Solar Power more mainstream. But Battery Technology hasn’t evolved to a point where thousands of Megawatt-Hours of electricity can be stored in a right next to a wind or solar farm, at a reasonable price. But one gets the feeling that Battery science and economics are getting close to achieving that. And again, better Battery Science should improve Battery Economics.

The question for us investors is this: Is Battery Technology going to evolve to a stage where it disrupts the main the fossil fuel industries – Transportation and Power? Of course, the one company that stands at junction of Transportation and Power is Tesla. They, and others, want to lead the Progress Scenario. But is that feasible?

The Science and the Economics of the Lithium Ion battery suggests that we’re getting there. But it’s hard to attach a probability to the Progress Scenario. Without more reliable data (that I can understand), I’d have to put a disappointing, non-committal 50% probability to the scenario where Battery Technology massively disrupts both Power and Transportation over the next 3-5 years. Considering the magnitude of the implications, I think this 50% number is huge.