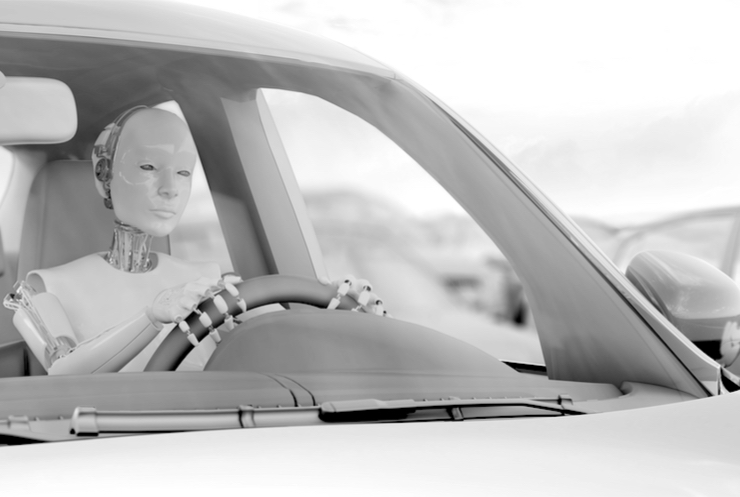 Now, I should re-emphasize – the speeds shown above are theoretical. The actual speeds we would experience on our phones would be lower. But it would still be an improvement factor of roughly 10X over the current standard: 4G LTE.

You may say: I can already watch Netflix on my phone, so why bother? Well, in that specific example, maybe 10 times the speed doesn’t quite change our civilization. But there are many other examples – or use-cases – which cannot function smoothly (or even tolerably) without the 5G sort of speed.

The big buzzword is IoT or Internet of Things. That means machines talking to one another via streams of data. That means a data explosion that hasn’t even begun. I’ve explored this topic in some more detail earlier. But just to visualize this explosion, here’s an estimate from Intel:

I’ll be honest – I’m not so sure about the 200 billion number. But even if the actual number clocks in at 100 billion by 2020, we’re still talking about an explosion. The reason I’m not so sure is because the whole IoT thing has barely started. And the biggest use-case of IoT – Autonomous Cars – hasn’t really started either. But the reason these technologies haven’t bloomed yet is because:

#3 is a bit of a chicken-or-the-egg situation. Why would a company invest in an IoT-type infrastructure if the data can’t move around fast enough, without glitches? On the other hand, why would telecom companies invest in a new technology if there weren’t enough use-cases (meaning a good return-on-investment) for it?

Autonomous Cars, as far as I can see, is the biggest and nearest big use-case for 5G. Intel estimates that each Autonomous Car will generate 4,000 Gigabytes of data per day. Wait. I’ll repeat it: 4,000 Gigs per car per day! Just to put that number in context: The average daily data usage per smartphone is 7.2 Gigs per MONTH. Do the math.

Both these massive changes to our society – 5G and Autonomous Vehicles – are being developed with the expectation that the other will come around just in time. Most estimates I read suggest that 2020 will be the first year when we’ll see this 5G-IoT-Autonomous Cars trifecta come alive.

The bottom-line is that a 5G network can handle this data explosion. 4G can’t.