10 reminders from an Oil & Gas analyst 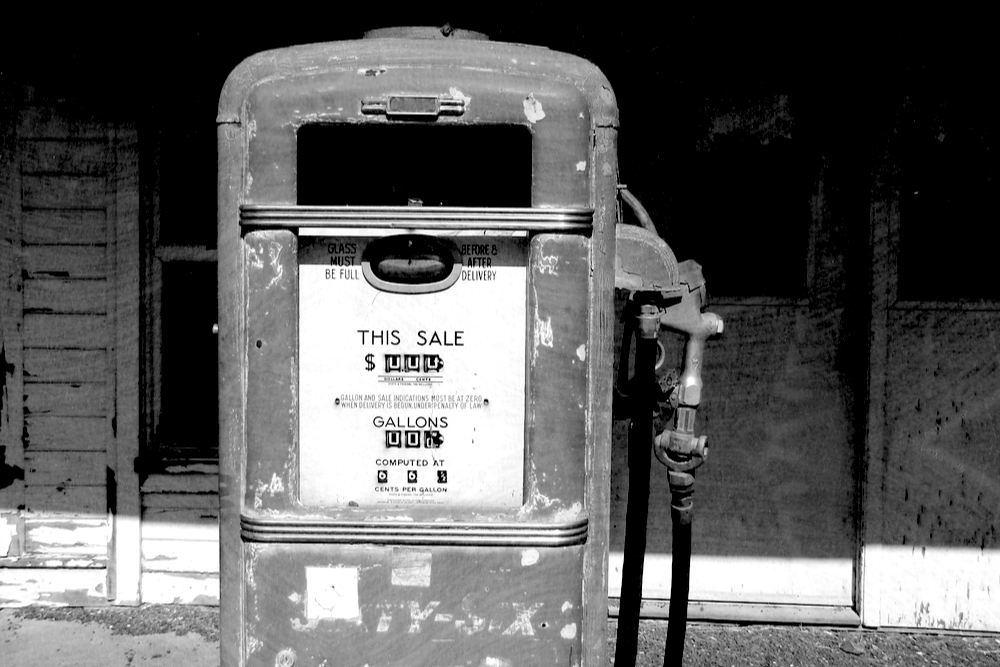 I covered Oil & Gas companies as a Research Analyst during the great Oil crash of 2014. They were challenging times; but it was better education than any school could offer. For those of us who think about investing in Energy companies, these reminders are meant to keep us in check – so we don’t drain analytical horsepower by succumbing to fear, greed, or “forecasts”. This is not meant to be an exhaustive checklist for Energy Investors. That would require a whole book.

#1: There is no intrinsic value.

When were Oil Prices actually wrong? Was it wrong during the months before September 2014 or has it been wrong over the past couple of years? Surely, a few-hundred-thousand barrels a day of extra supply in oil during 2014 (compared to global supply of 90-95 million barrels of oil a day) couldn’t have caused a 50% drop in oil price within a couple of months? Or is Mr. Market always right? Based on my experience, commodity markets oscillate between prices driven by fear or greed; even more so than equity markets. Also, there’s politics – but that’s a whole new can of…(worms seems too mild of a word these days). And the weather – in the case of Natural Gas. So, is the price ever “rational”? Yes, probably at some point in between fear and greed.

So, let’s step back see the big picture. Let’s look at good old Supply and Demand. The Oil “supply stack” is more than just OPEC and US Shale. They make up about 45-50 million barrels of oil per day. That’s about 45-50% of total world demand. So, yes, other producers have a reason to exist. Global demand for oil doesn’t fluctuate much – it hovers around 95 million barrels of oil per day, these days. So, it may not seem like US Shale and OPEC (read as Saudi Arabia) should be the talk of the town. But they are, because that’s where taps are being turned on (or off). They are main the players in this geopolitical game of chess. US Shale changed that game. How? By pumping out a few hundred thousand barrels of Oil per day more than what OPEC would have liked. A few hundred thousand barrels of oil sounds like a drop in the ocean. The thing is: It’s not the change in supply OR change in demand that really drive major price changes.

It’s the Change in Excess Supply or Change in [Supply minus Demand] that causes the type of a violent price dislocation we saw in late 2014. At some point millions of barrels of oil were just stored on ships just off the coast in many places. That’s because when demand doesn’t fluctuate much, a small increase in supply causes like a supply “glut”. So, even if supply increased by maybe 0.5%, the impact on prices (rational or not) was something like 50%. So, the 0.5% number is misleading. We need to look at how much daily Supply minus Demand increases. That picture is much more dramatic.

The same applies to Natural Gas price dynamics. Look at Change in Excess Supply or Change in [Supply minus Demand]. But the thing with Natural Gas is the supply is still localized, as in, it’s hard (and expensive) to export Natural Gas unless its liquefied or there is actually a physical pipeline. So, maybe price sensitivities to excess supply is less drastic. And the demand for Natural gas is generally increasing these days. So, that’s a little different from the Oil story.

#4: Forecasters are entertainers. And they're not funny.

Basically, listening to Macro “forecasters” is just not a good use of time. Their “forecasts” would involve predicting both demand and supply. And if they get those right, only then would they get the variable that matters – Excess Supply – correct. But that means that they must rely on their “sophisticated” model to predict price based on their prediction of excess supply. So, they must predict the Y variable based on their prediction of the X variable. No, thank you.

On a general note on forecasting:  Extrapolating is one of the worst habits among financial analysts or “market strategists”. I think it’s because it’s easy to do in Microsoft Excel. You just drag the cursor and the numbers “autofill” – it feels so good. But it’s mostly useless. Extrapolating the price of oil, the cost of capital, revenue, margins, returns, growth in China – from some point in early 2014 – all turned out to be spectacularly wrong. So, let’s not extrapolate the scenario where everyone’s pumping out oil and gas at record levels forever so that the “Change in Excess Supply” remains insanely high, which drives prices low, very low. That wasn’t sustainable for any of the producers. Let the game theory play out. But then again…

Speaking of bad habits, here’s another classic: valuing companies or estimating risk/required spreads using “Comps” (comparable companies). Analysts do this by comparing P/E, P/B, Credit Spreads, or other such valuation metrics. This is especially useless when things were great – at, say, $100/barrel. Using comps then was obviously not smart. The “market” is less discerning when things are good.

With the inability to predict these underlying commodity prices, go as “micro” as you can. Don’t buy an oil exploration company because you’ve read a “forecast” that oil prices “should increase by X%”. Go back to the basics: MARGIN OF SAFETY. Is this company trading a significant discount from a conservative valuation? What is a conservative valuation? Do the numbers suggest that this company can survive on cash flows when the tide goes out? And by that, I mean at a level that is not anchored to current price. Anchoring to current levels or some past level is another terrible habit. A lot of forecasts and “models” in 2014 appeared to be “judicious” when they stressed oil prices by maybe 30% from the then current price of around $120/barrel. Obviously, that “stress test” didn’t help. Let’s deal with absolutes. Past distribution of price changes is no guarantee of future distribution of price changes.

#8: But the Moat is narrow. Very narrow.

In commodity industries, when we look at companies, Warren Buffett’s beloved Economic Moat question becomes difficult to answer. They are price-takers, not price-setters. So, if they’re price takers, do they have control over Volume? Usually, the answer is No. If we ask them the question “well, you’re obviously not selling a special product at a special price, so why should you exist? Do you even have a competitive advantage? If so, how do you protect it? What’s your Moat?” The response we’d normally get from a company is something like “because we own this oil and gas field, or we have some kickass contracts, which are very profitable based on current conditions…”. The last bit there – “based on current conditions” – will generally be in the fine-print section of the Unsaid Assumptions Document. Hint: No such document exists.  This is an important point about contracts. Many contracts, apparently, can be amended when market conditions are terrible. I didn’t know that. Companies do this to retain big clients and maintain “market share”. I thought contracts were, you know, contractual.

In trying to figure out Competitive Advantage and Economic Moat, there are some specific questions to ask Exploration and Production (E&P) companies and their Service Providers. The point is to not fall for their projections. They’re not selling a special product. That’s why they’re called “commodities”. So, when things get rough, and the price they’re forced to take is low, can they survive? It’s time to be a Debbie Downer. Here are some questions that may help you in sucking the life out of a party:

Ultimately, we should be reasonably comfortable that the company should survive in conditions that are vastly different from the good times when it raises more capital; because they do so mostly when things are good – like oil trading at $100/barrel.